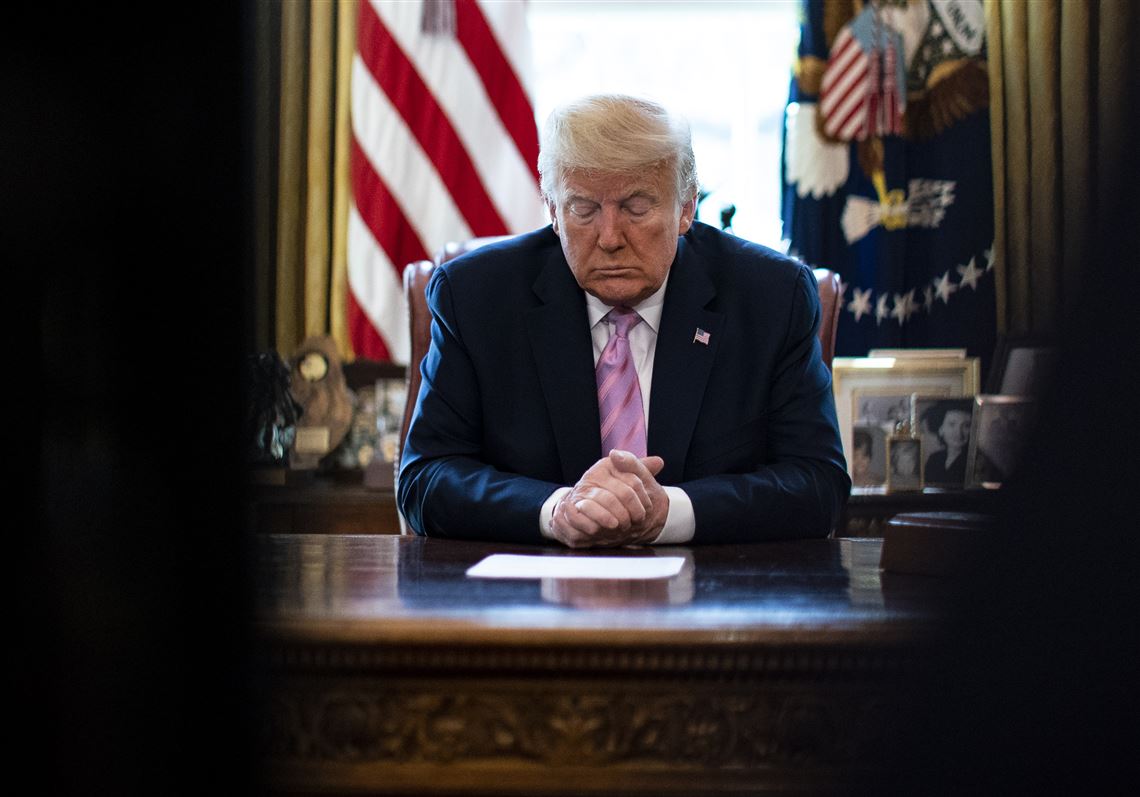 What is transpiring in Michigan, North Carolina, Pennsylvania, Arizona, Wisconsin, and Minnesota is nothing other than a blatant coup attempt – maybe even a revolution – against a duly re-elected President of the United States.  The fifth column media outlets would have us to believe:

What I’m describing here is the greatest threat to the United States of America since the Civil War.  Our election process has been so compromised that nobody in their right minds will ever trust it again.  How can they?  States like Kentucky, Indiana, Alabama, Nebraska, Iowa, Idaho, North Dakota, South Dakota, Utah etc…have had no problems getting their votes counted and a winner declared without any dispute.  Yet, states like Georgia, North Carolina, Minnesota, Wisconsin, Michigan, Arizona, Pennsylvania, and Nevada are having a devil of a time keeping track of ballots and for some reason, continue to drag out their voting process.  The only difference in these states are they are run by Democrat machines and in Arizona’s case, by the McCain family who absolutely hates Trump.  Only a blind fool (or a Biden stooge) would not be able to see how fraudulent this election is.  How illegitimate it is.  How utterly ridiculous it is.

The very fabric of our nation is being ripped apart right before our very eyes.  We are being forced to watch the greatest election heist ever in a free world nation in all of history.  What can we compare it to?  The Night of the Long Knives in Germany?  The Gunpowder Plot in England?  The storming of the Bastille in France?  No.  The shenanigans we are witnessing in America, are far worse.  Why?  Because out of all of the nations that have proclaimed to be free and a beacon of hope, things like what we are seeing now should never happen.  In the past, even when our leaders disagreed, we usually worked things out thus allowing our great experiment in democracy to go on…maturing…improving…even when threatened or challenged.  Even our past social sins such as slavery, Jim Crow, and Manifest Destiny, have been acknowledged as wrong and corrected.  We owned our failings.  Now we have one political party blatantly doing whatever it takes to regain power.  The Founding Fathers would shriek in agony if they were alive to witness this disaster.  Many of them would say the Liberty Tree was in dire need of watering…patriots know what I’m talking about here…and it saddens my heart to admit they may indeed be correct.  But no matter what, the America you and I have known and loved, died on November 3, 2020.  The battle is now on to save whatever is left of her.  God help us all.

About the author: donaldbaker
I am a gun enthusiast from Kentucky. My father introduced me to the joy of collecting and shooting fine firearms. I hold a B.A. in History from the University of Kentucky and an M.B.A. from the University of Louisville. I love to read historical works and watch college sports.
Subscribe
1 Comment
Oldest
Newest Most Voted
Inline Feedbacks
View all comments

Now Trump’s lawyers are bailing on him….is there anyone left to fight alongside our President?